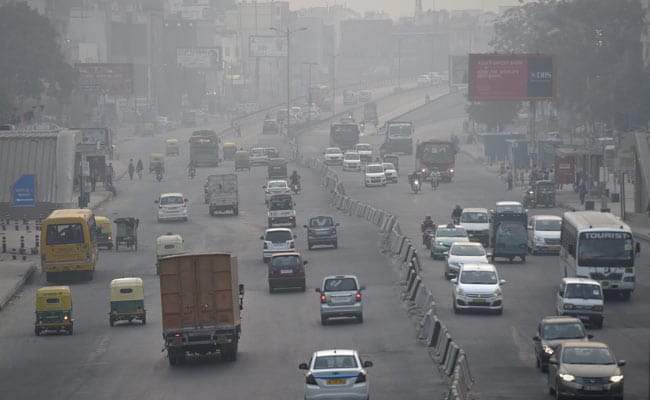 Vehicular pollution is the introduction of harmful materials into the environment by motor vehicles. These are the materials, known as pollutants, have several bad effects on human health and the ecosystem.

The environmental effects of transport are significant because transport is a major user of energy, and burns most of the world’s petroleum. This creates of air pollution, including nitrous oxides and particulates, and is a significant contributor to global warming through the emission of carbon dioxide. 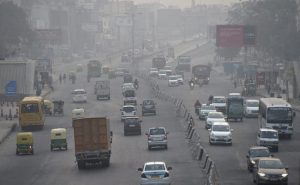 Admittedly, the air transport is extremely polluting but so are cars. Air traffic represents less than 2-3% of the global CO2 emissions whereas road traffic accounts for around 10% of these direct emissions. Still, plane remains among the most polluting means of transport, together with cars.

The movements of pollutants in the atmosphere is caused by transport, dispersion, and deposition. Transport are movement caused by a time averaged wind flows. Dispersion results from the local turbulence, that is, motions that last less than the time used to average the transport.

Transport also leads to releases of pollutants, which can be spread beyond the reach of transport networks. They can be contributing to background concentrations of particulate matter, ozone and nitrogen dioxide, affecting people, plants and animals.

Rail transportation emits about 0.2 pounds of greenhouse gases per passenger mile (55 g/km) when each car is filled with 50 passengers

Reduce Pollution from Vehicles and Engines

Vehicle emissions contribute to the formation of ground level ozone (smog), which can trigger health problems such as an aggravated asthma, reduced lung capacity, and increased susceptibility to respiratory illnesses, including pneumonia and bronchitis.

Total emissions are generally a function of the emission factors of each transport mode than their level of activity, which has implied a variety of impacts on the environment. These impacts fall within three categories,