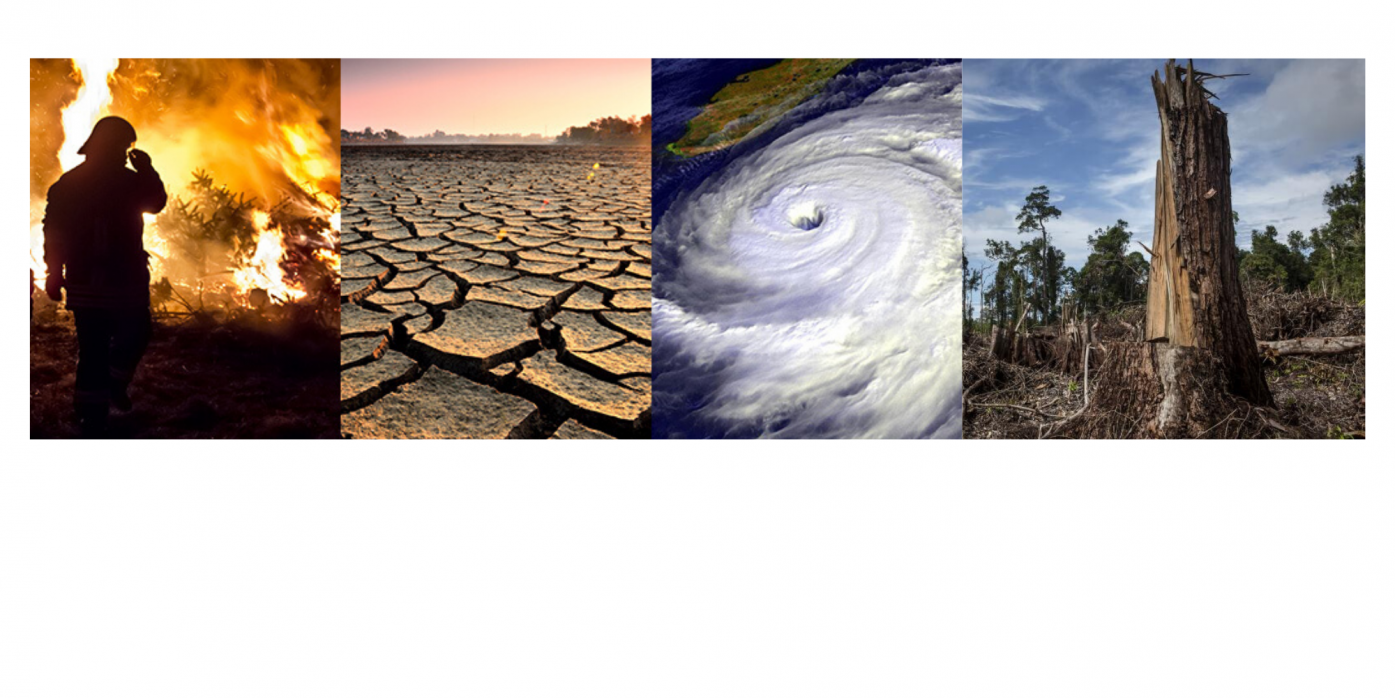 The largest area of tropical ecosystem was in Brazil, but the percentage of these reserves may be unsafe due to the global climatic changes according to the study in journal Conservation Biology.The study had determine the 993 protected areas throughout Brazil due to unsafe climatic change, throughout all areas more than 50 square kilometres includes national park, ecological station and indigenous territories by (FUNAI) National Foundation for native Peoples.

The analyst predicate the resilience of protected areas and these related to the results with the change in climatic condition, the estimation was based on the measured by government agencies and previous studies. Out of 993 areas, only 258 areas were only having medium unsafe areas and 17 were found highly unsafe to the climatic change.

The estimated climatic change is used for the study on Regional Climatic Change index (RCCI) was developed in 2012 by Brazil National Space Research Institute (INPE). The effect of climatic change and resilience were measured on the basis of data on the principle of native vegetation around preserve areas as well as the separation and size of the level.

The estimated climatic change and evaluation of hazards were combined with measure to arrive at the unsafe classifications. The 17 areas which is classified as high unsafe to change in climatic condition with low resilience total 20,611 km and are located in the following ecosystem: Atlantic rainforest, Cerrado and Amazon. The remaining 258 areas with medium unsafe were taken for both hazard and resilience. More than 750,000km of native vegetation areas may be at risk in the coming ten years.

It is important to reduce the effect of climatic change in the protected areas. They represents a large carbon store and maintain the ecosystem by maintain pollinators (fertilize), water resource and other service related to our needs and food security said by biologist Carlos Joly-member of steering committee for FAPESP Research program on biodiversity characterization. During the earlier years, the expected variation in temperature and rainfall may change these areas was shown in the study.

Research was shown that these changes can affect the scattering of tree species and the durability of certain animal species.

In the previous research the study proves the four adaptation methods. Each unsafe class had different adaptation method. No involvement will needed for resilient areas at low risk from climate change, but the ecosystem should maintain to provide the depository for biodiversity in other areas. In the medium unsafe area, the checking and security should be focused. The study offers that the execution of involvement measures, including species translocation, upgraded connections between the areas and management of traditional population in the event of high risk to biodiversity. Deforestation is one of the main reason in the absence of connectivity between areas of native vegetation.

It is important to give awareness for the importance of protected areas to be saved for future.