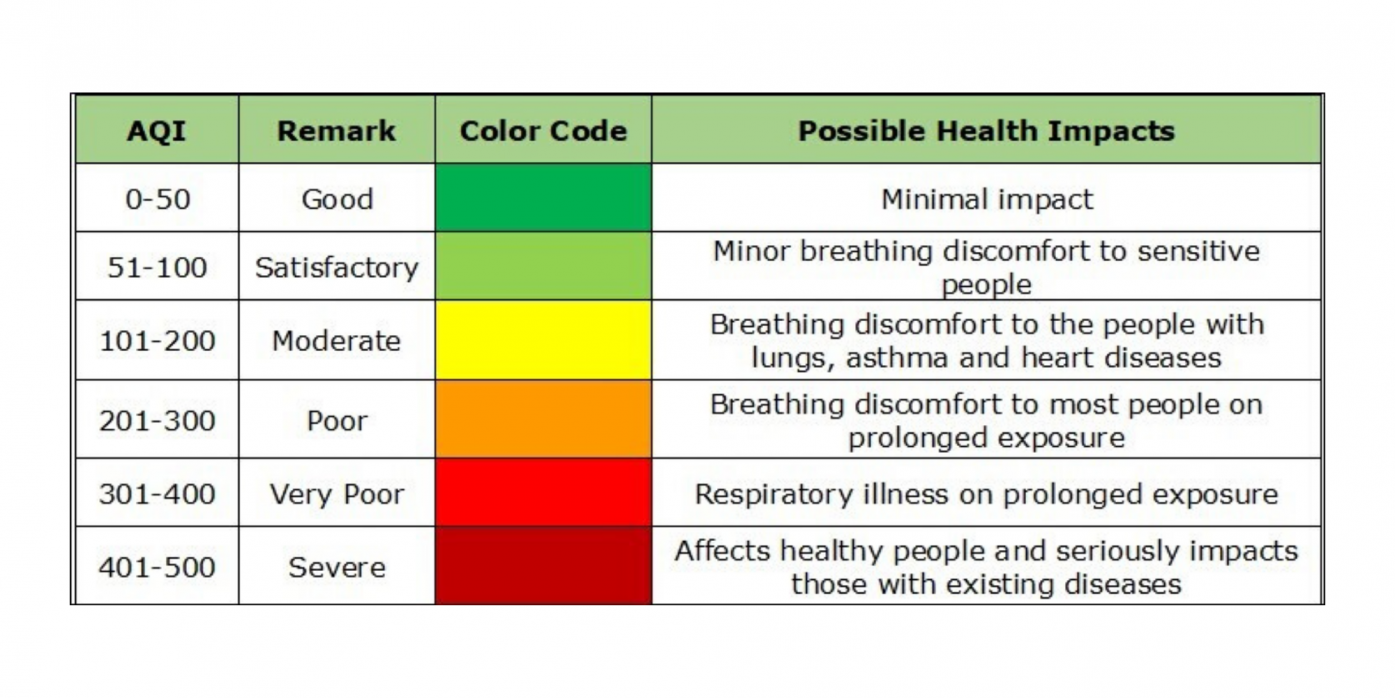 Ghaziabad is the biggest and most population city in the National Capital region. Ghaziabad is famous for the traditional Hindon river. Now a day, this Hindon river had became dirty water due to violation on the river land. This is also the reason for toxic air pollutants. So, dams should be constructed on the Hindon river. This will control dust pollution naturally. 35-40% of people endure around the Hindon river may be expose with water-borne disease, which spread through water.

The city of Ghaziabad appeared as most polluted city with air quality index across the country which is lower under value of 335 was very poor released by central pollution control board. Both Noida and greater Noida are in very poor category due to rise in air pollution. Four monitoring station was recorded 335, the average air quality index in Ghaziabad on Thursday(24.10.19). On Wednesday the district officials declared that the air quality was good due to better implementation in which the agencies charged a penalty of Rs.2.23 crore from October 15 to October 22 as Rs.1.79 crore recommended last year.

The metrological department officials, says pollution level will remain same for next 2-3 days. Due to the strong blowing of the wind, pollutants were spread at the speed of 20-25kmpr in the earlier days. The pollution captured due to burning of stalks (the cut stalks of cereal plants left sticking out of the ground after the grain is harvested) in Haryana and Punjab.

Average Air Quality in Ghaziabad was very poor on Nov 7 2019. These will cause health impacts of respiratory illness and prolonged exposure. The Air Quality Index of Ghaziabad may vary from different Air Monitoring Stations at Ghaziabad. The Uttar Pradesh Pollution Control Board (UPPCB) Indirapuram, Ghaziabad, that the Air Quality Index (AQI) was 320 due to significant pollutant of PM2.5,UPPCB from Sanjay Nagar, Ghaziabad says 360 -very poor to breathe and UPPCB from Vasundhara, Ghaziabad says 329-very poor. All monitoring stations from Ghaziabad say that the quality of the air was very poor but the index of the air quality may differ. PM2.5, PM10, NO2, SO2, CO and O3 may pollute the air and these are calculated to find the quality of the air that we breathe.