Home/Blog/Air Pollution due to Transportation

Air Pollution due to Transportation 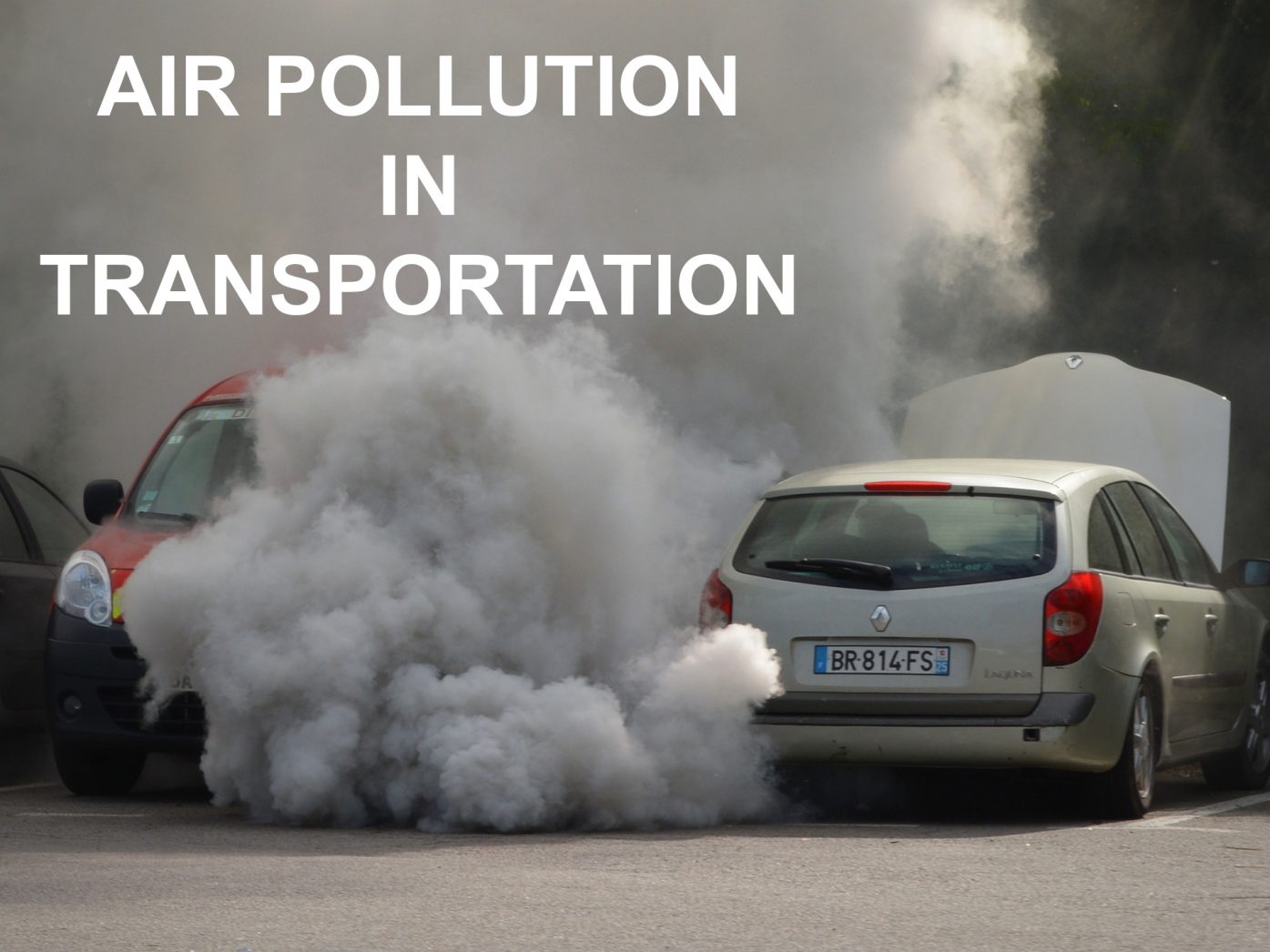 Nearly 50 % of people living in the United States—an estimated 150 million—live in areas that don’t face air quality standards. Public vehicles and heavy-duty trucks are a major source of this pollution, which includes ozone, particulate matter, and other smog-forming emissions.

Let us consider petrol is used as fuel in car engine. Petrol contains hydrocarbons as main constituent. These hydrocarbons have the general formula C8H18 and hence called octanes. petrol burns quickly in a car engine .Due to the short time available for burning, incomplete combustion of petrol takes places and so CO, CO2, H2O vapor alcohol, and acid, unburnt carbon particles are released. CO and carbon particles emitted into the air and make it polluted.

Transportation is the 3rd major contributor to air pollution. Air pollution caused by cars and airplanes do a lot more damage to the world than most people are aware of. Education is the key to bringing about change to the air quality of our generation.

The automobile exhaust are responsible for more than 75 per cent of total air pollution. The automobiles such as cars, scooters, taxis etc. release smoke which contain huge amount of poisonous gases .These gases are released as a result of incomplete combustion of petrol and diesel, causing air pollution. Is named as anti – Knocking petrol. Anti-knocks reduce the rate of combustion of the fuel. The Choro Fluorocarbons released from supersonic aero planes are responsible for ozone depletion.

It was assumed that throughout the world the total number of vehicles like cars, buses, motor vehicles running on the road per a day may be 500 million (5*108). Out of these vehicles 2.5 million are running on the roads of our country India. Due to this reason per one day 800 to 1000 pollutant gases are entering into the atmosphere causing air pollution.

The Emitted pollutants from Fuels, which are harmful as smoking 10 cigarettes a day. When the vehicle pollution is high in the atmosphere, it creates a hole in the ozone layer contributing to smog and causing various health issues.